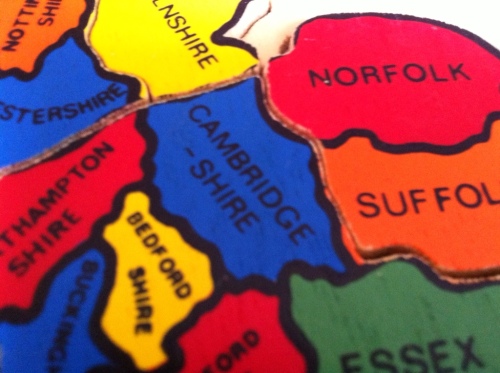 Previous claims for allowances and expenses by candidates in public or elected office are now available here.

Sir Graham Bright was chosen as the replacement candidate on 7 September, at a meeting attended by Cambridgeshire Conservative members who had, at best 4 days notice, including the other candidates, Shona Johnston and Darren Tysoe. Police Authority member John Pye had been chosen by a postal-ballot of party members as the Conservative Candidate, but then it all went wrong. Former Leader of Cambridgeshire County Council Shona Johnstone had been shortlisted first time round for the Conservative nomination, along with former-MP Sir Graham. Cllr Johnstone had been shortlisted despite being charged with criminal damage, which came to trial after the selection, and would have rendered her ineligible to stand. In the end she was found not guilty, but the CPS sneaked in a charge of careless cycling at the last minute. This conviction would not have disqualified her. It is not known whether this has impacted on the selection decision. See here for more TopOfTheCops comment on this issue.

Ed Murphy was elected as the Labour candidate with 265 votes in the postal ballot, against 241 votes for Police Authority chair Ruth Rogers.

Paul Bullen will be standing for UKIP.

Stephen Goldspink has been selected by the English Democrats.

Ansar Ali will be standing as an Independent.

The Hunts Post says former Councillor Paul Dakers from St Ives wrote to them to say he was hoping to stand as an Independent.

Lord Toby Jug, local leader of the Monster Raving Loony Party, has said he will be standing.

Farooq Mohamed has joined the race as an Independent.

Here are R Taylor’s notes of discussions about the Police and Crime Panel.