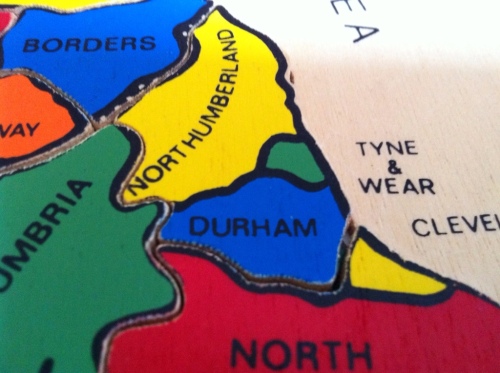 Former Durham Assistant Chief Constable Ron Hogg (and after that Deputy Chief Constable of Cleveland) has been selected as the Labour candidate, beating current chair and Independent Member of the Police Authority Peter Thompson and Councillor Bill Dixon, Leader of Darlington Borough Council.

The article that confirmed these three are on the Labour shortlist also mentioned Durham Councillor Richard Bell as a potential Conservative Candidate, but in the end the party chose Neil Varley.

Durham Police Authority have a detailed page on the Police and Crime Commissioner, and what they would have preferred.