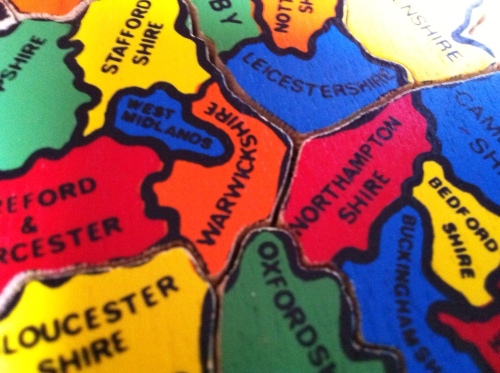 Warwickshire was plotted by Police Foundation research in 4 out of 4 scenarios as generating a Conservative PCC, although the inclusion of a Liberal Democrat candidate would put the 2 main parties much closer on first preferences.

On 25 May Fraser Pithie was chosen as the first official Conservative Police and Crime Commissioner Candidate in the country. He is a Director at UtoU, having had a career in the water industry, and his past responsibilities have included a period as a Special Constable, as a County Councillor, and as Chair of Warwickshire Police Authority 15 years ago. This is his website.

Former-MP James Plaskit became the Labour candidate, having received 291 votes in the ballot of local party members, against 102 for Rugby Councillor Claire Edwards.

Former Police Sergeant Andrew Moss was standing as an Independent, but has now withdrawn in favour of fellow Independent Ron Ball.