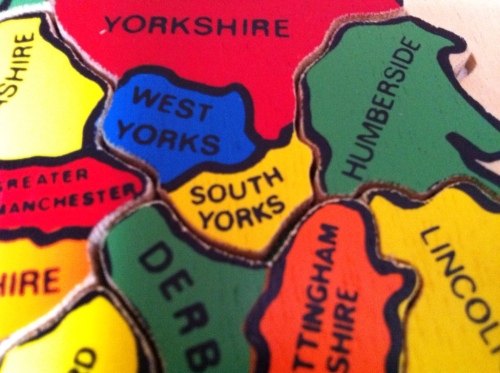 The Labour application process closed on 29 February. Nadeem Walayat took the view there was a 70% chance that the Labour candidate will get elected in South Yorkshire, and comments on what they should be looking for in a candidate. You may note the similarity between his last name, and that of one of the shortlisted candidates – his brother!

Gillian Radcliffe, a Communications professional with a background in policing and at the Home Office, announced she was standing as an Independent. She gave TopOfTheCops this Candidate Statement, but has now announced her withdrawal, citing a fresh appreciation of the cost of a worthwhile bid. She says that people have urged her to stand anyway as a paper candidate (i.e. with her name on the ballot paper, but no real effort to secure victory), but this would still cost £5,000.

The Yorkshire Post made an early identification of the possible contenders.