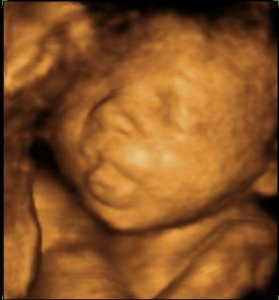 It’s like waiting for a baby, if for no other reason that it will be 9 months before the first Police and Crime Commissioners are born. TopOfTheCops.com is for everyone that wants to keep an eye on developments, from the embryonic phase onwards, whether you are a hopeful Commissioner in the making, or one of the expectant parents in the electorate, waiting to see what the offspring are about to do to your lives.

The posts represent a controversial constitutional change but, love ’em or loathe ’em, with the law already passed, November will bring 41 new Commissioners into being in local areas around the country – keep coming back here, and you might be ready for them!

So let’s start with what round ups are already available –

The Police Foundation is sometimes thought of as a left-of-centre think tank – they are tracking the possible PCC candidates here.

Michael Crick, torturer of politicans on Newsnight and Channel 4 news over the years, has his own view of the runners and riders here.

The Home Office have an Official Police and Crime Commissioner Site, and political parties are starting to trawl for potential candidates:-

Liberal Democrats are reported by the Guardian to be not organising candidates centrally, but allowing local parties to nominate candidates if no suitable independent candidate emerges.

Finally, here are the Wikipedia entries for Police and Crime Commissioner, and for the Elections to the posts in 2012.

Like Loading...
This entry was posted in Resources and tagged Police and Crime Commissioner. Bookmark the permalink.

2 Responses to TopOfTheCops.com hits the web