PCC race is on in Dorset 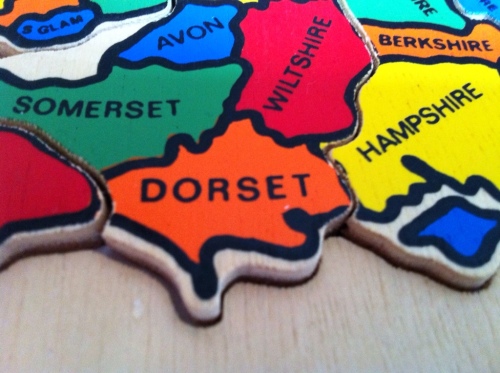 Nick King, a Conservative councillor for Bournemouth and member of the Dorset Police Authority.

Cllr Janet Dover, leader of the Liberal Democrat group on Dorset County Council, said she would consider standing for the role if asked, but adds “at this moment in time I have not been asked and I may not ever be.”

Bournemouth Cllr David Smith and former Poole councillor Don Collier also ruled themselves out. Former Chief Constable Jane Stichbury has been suggested as an independent candidate, but there is no confirmation of this.

Dorset Police Authority have a page on their site for anyone interested.