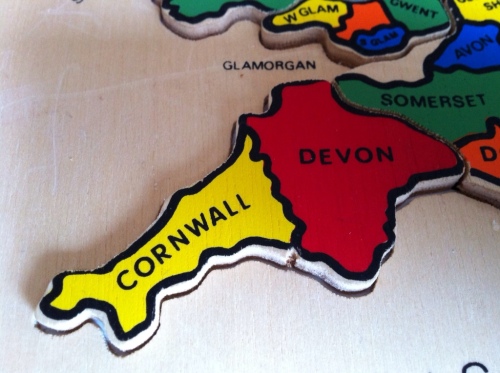 Former Royal Navy Commodore Tony Hogg has been selected as the Conservative candidate, after hustings involving Alison Hernandez and Paul Biddle as the other shortlisted candidates. Cornwall Council Cabinet Member Councillor Lance Kennedy (Conservative),who is a former police officer, threw his hat in the ring, Vivian Pengelly, Conservative leader of Plymouth City Council, ‘no commented’ Michael Crick, and Will Mumford was “actively considering” it.

The Liberal Democrats were reportedly unlikely to field a candidate in what was once considered to be a LibDem stronghold, so Devon County Councillor Brian Greenslade told the Western Morning News he may stand as an independent. Then it emerged that the Liberal Democrats may now run a PCC candidate in Devon & Cornwall. This chopping and changing of decisions has been branded ‘a dog’s breakfast‘.

3 Responses to Devon and Cornwall